Politics and celebrities go together like high-octane jet fuel and a blow torch: it can get really explosive, destructive, but from a safe distance, highly enjoyable, especially if the celebrity in question is being a jerk.

Such was the case with the latest issue regarding The Mandalorian star Gina Carano and her feud with Gen-Z, and the subsequent backlash from both the House of Mouse and Trumpers on Twitter.

Normally, one shouldn’t expect much from such a matchup: on one hand, you have the Disney corporation, one of the most powerful media conglomerates the world has ever seen, commanding billions upon billions of dollars and armies of corporate lawyers. On the other hand, you have a ragtag group of Zoomers who spend most of their time canceling each other on Twitter.

But surprisingly, the Zoomers won, and Gina Carano was unceremoniously fired from The Mandalorian. And everything was fine until (former president) Trump followers got wind of the whole thing, and thus “#CancelDisneyPlus” started trending.

What’s Up with Gina Carano? 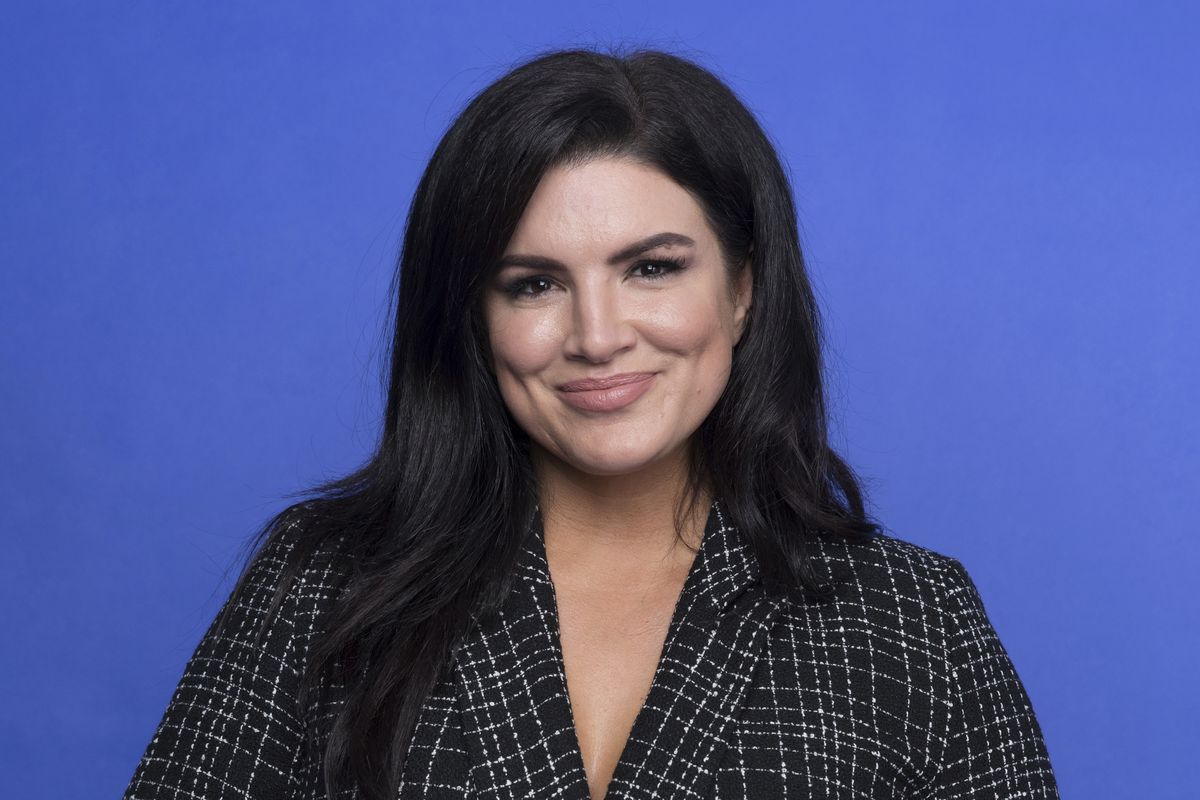 “#FireGinaCarano” went full steam ahead when Gina Carano, an unabashed die-hard Republican, shared a post on her personal Instagram wherein she compared being a Republican in 2020 as being just as bad as being Jewish during the Holocaust.

Yeah, she said that.

But these aren’t the “conservative” views that people are attacking Carano for; rather, people are reacting to the star’s also-unabashed support of Donald Trump. Mere hours after that ‘republicans = Jews in the holocaust’ IG post was shared, reshared, and seen by thousands of people, word reached Lucasfilms and the company issued a statement announcing that Carano will no longer be continuing her role in The Mandalorian, nor would she appear in any future projects within Lucasfilm, and by extension, Disney itself.

It seems, as if, the rag-tag group of rebels won, just like in Star Wars! The fight, however, was far from over…

Cancel Disney Plus: A Short-Lived Campaign 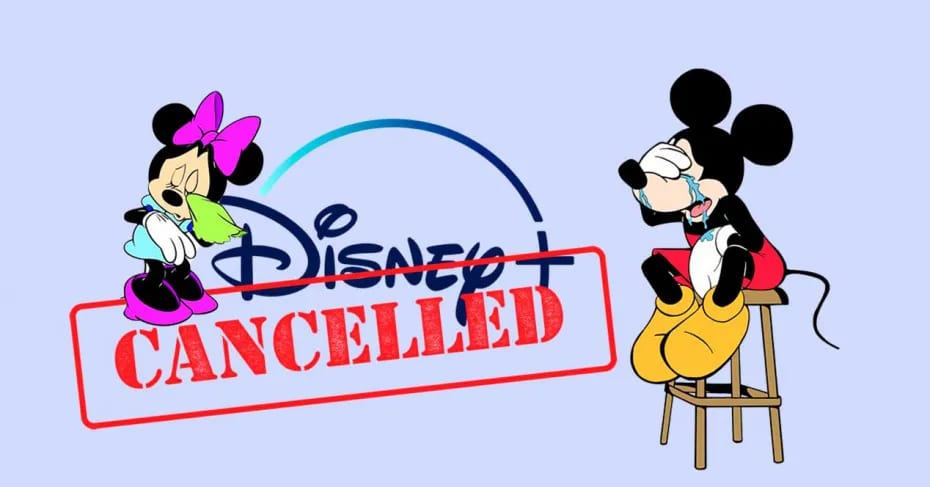 While Gen-Z celebrated their victory by waving the “#FireGinaCarano” flag proudly, another sub-set of Twitter users started firing back. Because supporters of Gina Carano started trying to use the hashtag #CancelDisneyPlus (with some people even confusing Disney Hub with Disney Plus because, well, they can be confusing) as their way of voicing their disgust over Disney’s role in firing Carano, who they saw as the poster child for Freedom of Speech.

Naturally, most of the ‘Cancel Disney Plus’ campaigners were white Trumpers who only know how to use Twitter because the former president was on it, that is until he was permanently banned by the platform. The campaign failed, of course, mostly because they didn’t have the numbers, but also because, well, many thought they’re in the wrong.

So is Disney Plus Actually Going to Get Canceled?

No, Disney Plus isn’t going to get canceled. Disney is no stranger to controversy: whether it’s allegations of Walt Disney’s antisemitism, its ethnic and racial stereotyping in its early films, its perceived merciless buyout of smaller studios, and its de facto support of the Chinese government’s abuses of Uyghur minorities.

But guess what? Time and time again, Mickey is able to maintain his pristine-white gloves because, as we said. Sure, the entire #FireGinaCarano x #CancelDisneyPlus brouhaha is just one of the thousands of times the platform was used to forward an ideology (a Twitter trivia that will probably be taught in schools in the far-future), but this was one instance where Gen Z had to choose between a racist, and well, Disney.

But hey, at least WandaVision is freakin’ amazing!