Ever since the concept of memes entered our cultural zeitgeist, the question of who owns them has been a hot topic for lawyers and memelords. Mostly memelords, but hey their opinions still count.

Still, when it comes to any kind of media published on the internet, the question of ownership becomes blurry: remember that most of the copyright laws we have at the moment cover traditional media. But what about your dank memes?

Protecting Your Dank Memes: The Basics of Copyrights

At its most basic, copyrights belong to the creator of the original content, with applying for copyright generally not being necessary. Battles over ownership of a particular piece of media, whether it’s a song, a photo, a video, or a dank SpongeBob meme often happen because the original creator (or legal owner, more on this later) are unclear. 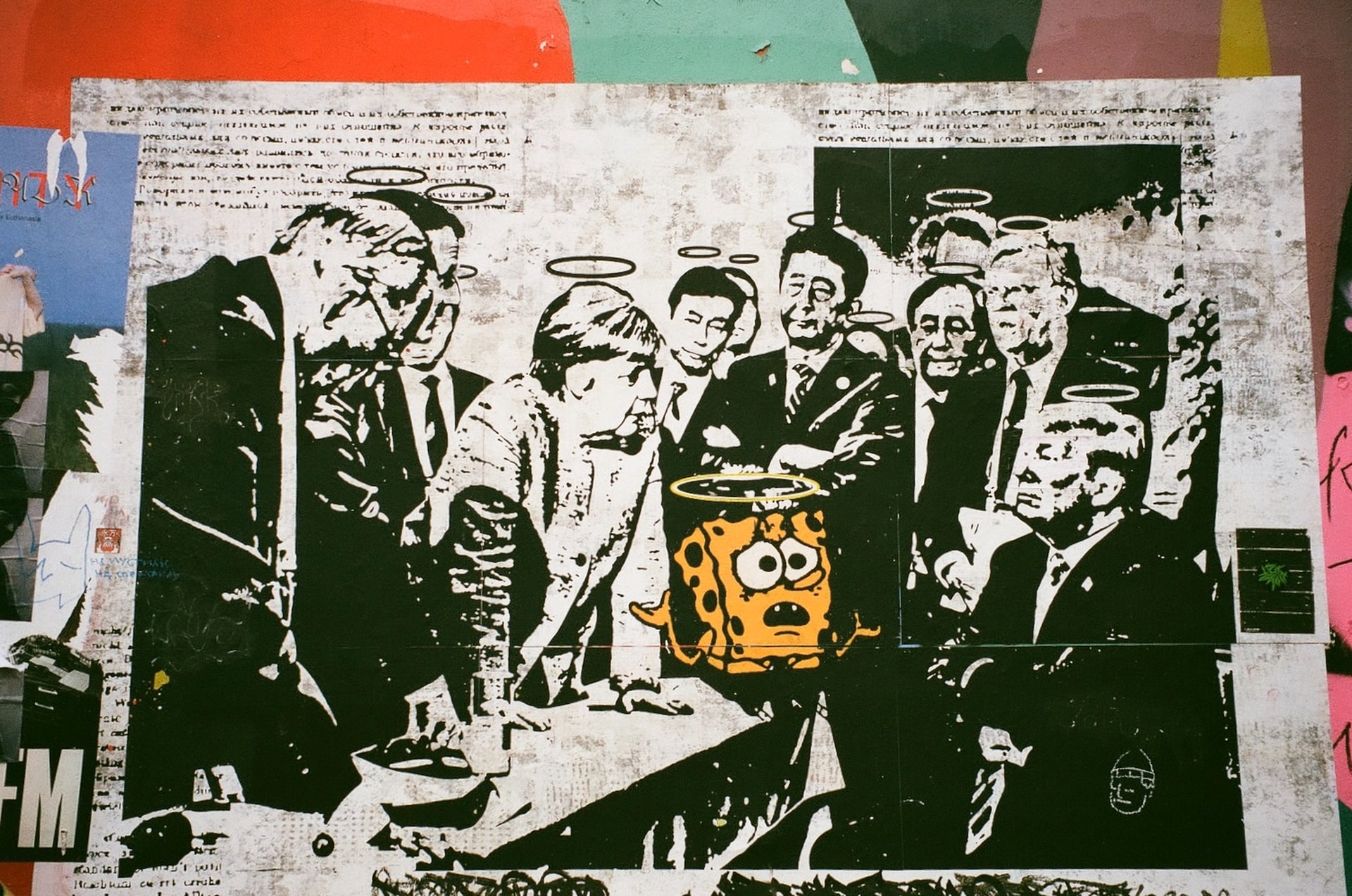 When it comes to dank internet memes, the online community has two unspoken rules: first, the first person to make a meme owns it, and secondly, once it’s on the internet, it’s pretty much fair game, both for use and manipulation.

In court, however, this will obviously not stand (memelords and creators aren’t exactly lawmakers), with U.S. courts only recognizing an official record of registration as proof of ownership.

Applying copyright to a meme, as of 2020, follows the same concept as any other media: you’ll have to go to the U.S. Copyright Office, fill out a form, provide a copy of your work, pay a fee (somewhere around $35 to $55) and boom: you now own a copyright for a particular dank meme.

Protecting Your Dank Meme: It’s More Complicated Than It Seems

Here’s the thing about memes: they are almost-always derivatives of an already existing media. Pretty much every dank meme template out there relies on editing or manipulating a movie still, a photo of a celebrity, cartoons, etc. and adding some kind of witty (?) caption to it. 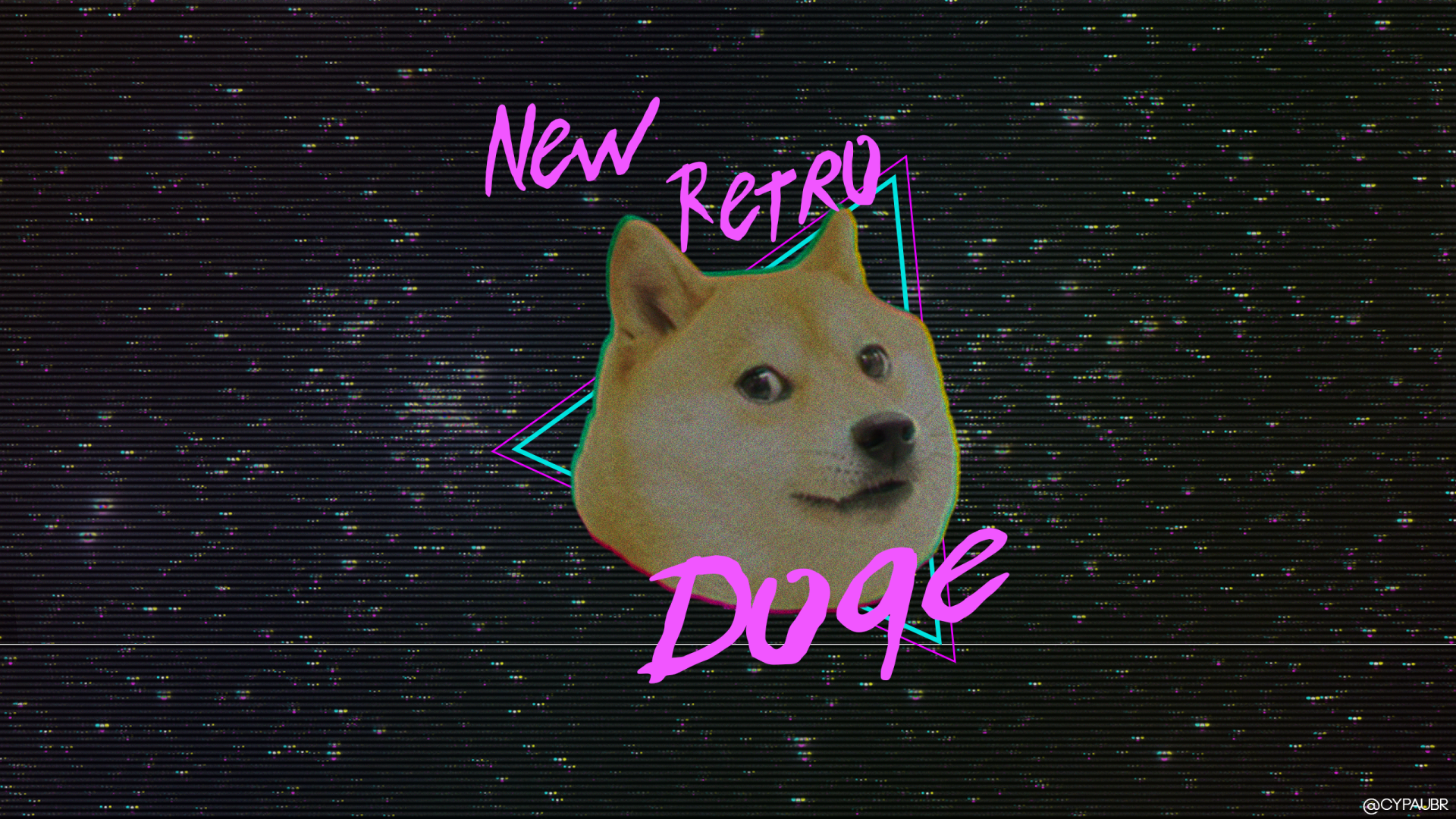 So it begs the question: do memes violate copyright laws? After all, some of the dankest memes out there are reliant on copyrighted media. At the surface, it seems like it does: you’re taking something that someone owns and basically using it for comedic purposes. Even memes taken from Disney+ (not to be confused with Disney Hub) and other media outlets of the Mouse’s empire have yet to incur the wrath of Mickey himself.

But here’s the thing: memes are protected by fair use. Most, if not all, copyrights have a ‘fair use’ clause that states that a third-party (i.e. memelords, redditors, /b/tards, whatever) can use their media if they don’t claim it as theirs nor do they use it to make profit. If you want to be more technical about it, the courts use 4 key concepts outlined in §107 of the Copyright Act to determine whether a meme, dank as they may be, is within fair use:

Most, if not all, memes fall under the first category because they’re almost-always created as commentary or criticism, or for comedic purposes, with most memes being essentially satire, parody, or just capturing the essence of humanity at a particular moment (same).

Protecting Your Dank Memes: Why Do You Even Need To? 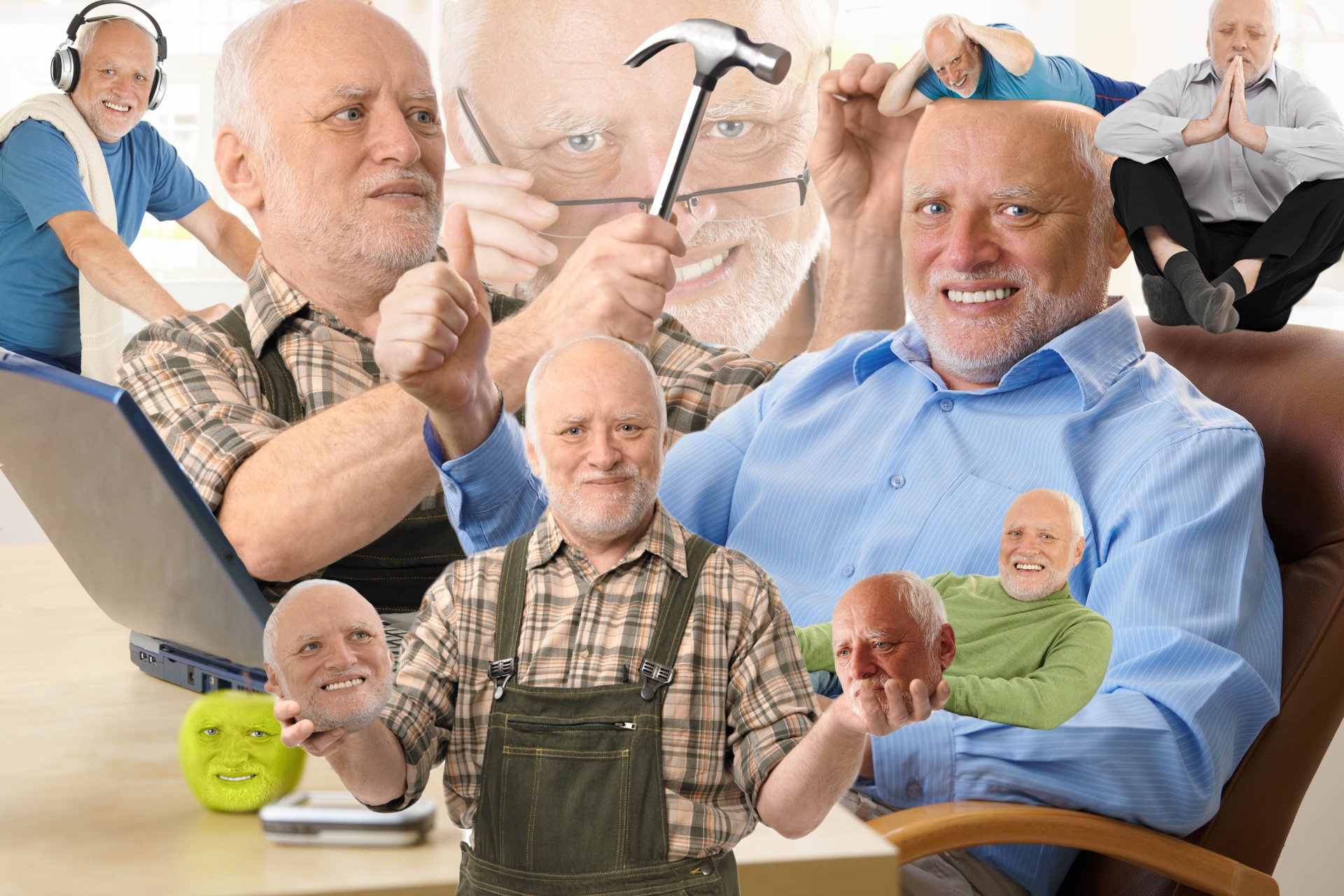 Here’s the thing about memes, and we’re going to go a little bit philosophical: as a cultural icon of the internet age, it belongs to the digital mindset of collective democracy. The internet is perhaps the single most important technology humanity has created, mostly because it created an entirely different, metaphysical plane of existence for people.

Why is this important? Over the past couple of decades, the very existence and encompassing nature of the internet has shifted entire industries and mindsets: ‘things’ created on the internet didn’t require traditional capitalist notions of materials and labor and working classes and what-have-yous.

The idea of creating something on the internet and profiting from it, particularly memes, is an alien concept, and one that will draw the ire of the internet community at large. Born-digital companies are cognizant of this notion and create branding, products, and marketing materials that are geared towards the idea that their customer’s mindset of sustainability, democracy, and social-consciousness is what they must cater to.

That being said, copyrighting a meme is also a way to keep your meme free: modern corporations are still trying to leverage memes to target the Gen Z market. Fortunately, the kids are alright: meme marketing is still pretty much ineffective, mostly because they’re made by Gen X/Boomers who don’t understand how memes work, but also because the younger generations (millennials included) are aware of how lame it is to use memes as a way to sell outdated products.

This isn’t to say that it can’t be effective: there are theories that the surprised Pikachu meme (a dank meme, to be sure) was actually a subtle social media marketing ploy by Sony Pictures to advertise the release of Detective Pikachu. Whether or not this is true, only time will tell, but it’s a compelling theory that throws into question the validity of dank memes as a representation of a free internet.