Climate change is an enduring enemy we all have as human beings. It has been around for more than a hundred years now, and it seems that we are no closer to defeating it. However, through the means of science and technology, we are slowly hindering its corrupted path. Digital technology is one of these means, and its ability to stop climate change is incomparable to those that came before it.

The main goal we have as human beings is to start using sustainable and renewable resources for our world instead of using perishable and dangerous resources such as fossil fuels. In the list of the UN’s 17 goals for sustainable development, one of them is for us to stop climate change and its adverse effects.

We have started through this path by utilizing renewable energy such as solar, wind, and hydro energy. Solar energy is the one getting most of the spotlight because it’s cheaper and accessible worldwide. However, renewable energy isn’t enough. Researchers are finding ways to reduce our carbon footprint as a species. They’ve found one answer that has been with us for quite some time. We didn’t see it before, but now we see the effects of digital tech clearly.

Digital Tech for a Sustainable World

Digital technology is an essential part of our daily lives. Today’s generation can’t live without such technology, and we all interact with it every day of our lives. It has connected us much closer to one another. It has made us a much stronger species than we were before. But what can digital tech do for our environment?

When we think of digital tech, we usually think of convenience and technological advancements, but not really about climate change. But various people found its usefulness in fighting climate change in a variety of ways. Here are some of them.

This is probably the most obvious contribution of digital tech fighting climate change. You might have even noticed its effects nowadays. More and more government and private entities are using less paper in their offices. 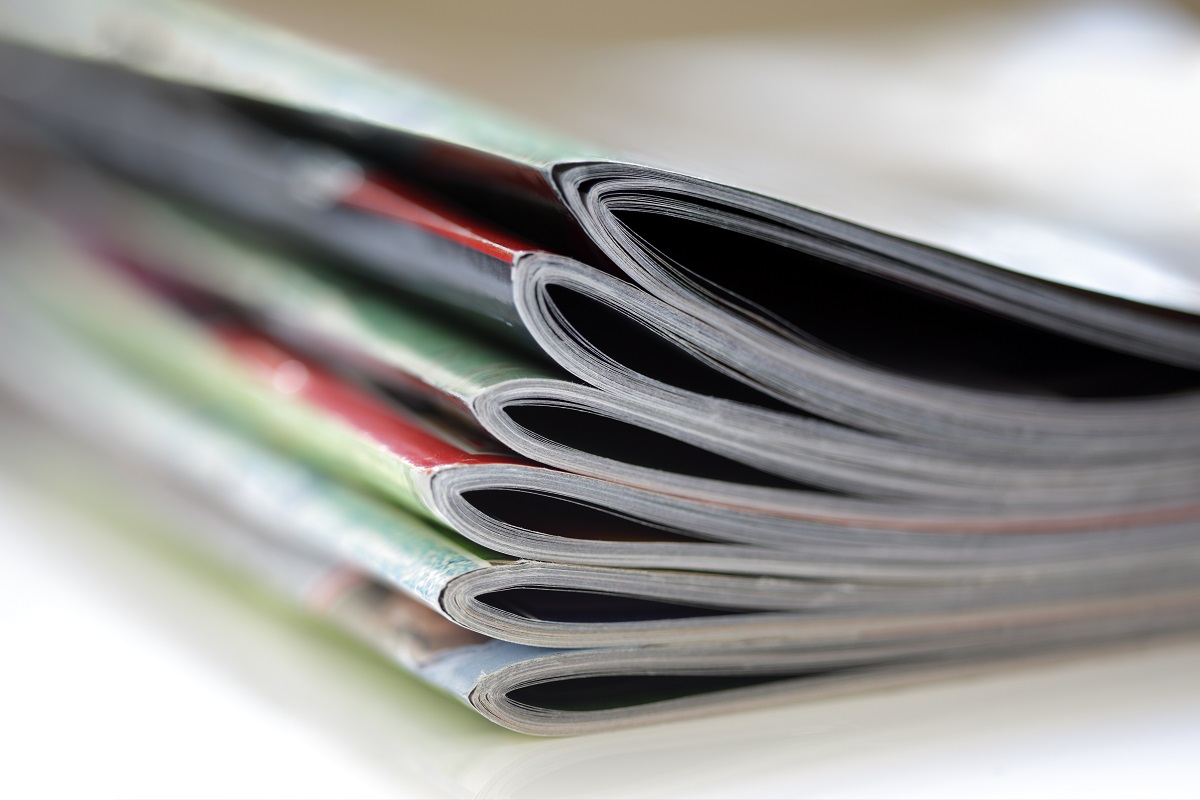 Going paperless is one great step for us to fight climate change. As we all know, plants and trees use carbon dioxide for photosynthesis. This means that they help with reducing carbon dioxide in the air. So the more trees and plants we have, the better. Digital tech is making this possible because more companies are going paperless. One big entity that has completely transitioned to becoming paperless is the Bank of America.

It has also made the company more transparent with reports, and its presence in social media has risen. Speaking of social media, digital tech also plays a big role in making people more aware of climate change.

The Social Influence of Digital Tech

The fight for climate change can also be found in the social media feeds and blogs found in the digital world. Many are fighting for its existence and our need to defeat it. But, unfortunately, some are hiding its existence from people to fuel their selfish needs.

Interestingly enough, the strong social influence of digital tech in the form of blogs and social media sites is becoming ever more prevalent. Climate change activists, alongside government organizations, are hiring search engine optimization or SEO bloggers to let people know more about climate change. They also utilize them to defeat the false news concerning climate change, such as articles stating that it isn’t true. So the war for climate change isn’t just against greenhouse gases, but it is also found on social media sites.

A Smarter and Greener World

Artificial Intelligence is considered to be one of the best digital technologies we have today. It is also being utilized to fight all sorts of environmental problems such as forest fires and reduce our carbon footprint.

AI is being used to create digital models that can help us tackle climate change in a different light. Since its calculations are accurate and fast, it can help us adapt to unforeseen changes and find solutions to each one of them. It’s a guiding light for all of us and a beacon of hope for the environment. As more models are being produced, we see more efficient solutions to the climate change problem.

Solving climate change is up to all of us. But we don’t have to do it alone. As human beings, we’ve relied on tools our whole lives, and now we can rely on them again to stop one of our biggest enemies. As long as we continue down the right path and do not abuse it, we should reach our goal of having zero net carbon dioxide in the air by 2050.