Back in the day, having a cellular phone was a luxury. People have to pay a fortune just to set their hands on this gadget. Its sole purpose is to provide means to communicate with others. As the years pass by, changes in technology continue to happen.

Today, a mobile device comes with advanced features, allowing us to do most of our daily needs with a single click of a button. More so, cheaper versions are available, which come at affordable prices. In that case, it’s not surprising to find almost everyone’s hands to have it.

Decades ago, cellphone manufacturers were competing against each other to produce the tiniest but workable phones. But today, cellphone screens come at a much larger size, and there stood an increase in productivity features in a jam-packed smartphone.

Do you know that cellphones today have a limited lifespan than what manufacturers built years ago? Due to the advancement of features, the durability of phones decreases over time. Gone are the days when you could swap batteries of your phone which would help you prolong its life. Recent surveys show that the average lifespan of phones nowadays ranges between two years to five years.

As we continue to compare new phones against their predecessors, we see that older versions can last several decades. And why do you think that is possible?

Increasing the number of features on your phone decreases the lifespan of the gadget itself. Compared to the old cellphones where the texts were only black and white and had 8-bit pixels, today’s versions have way more to handle, which subjects the device to depreciate after some time. 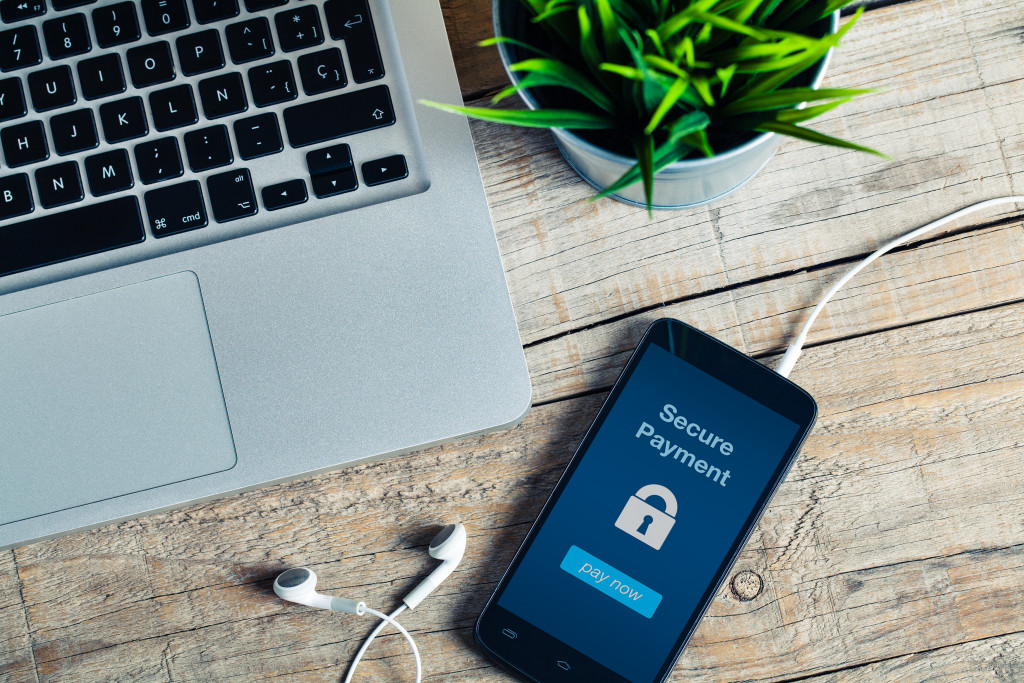 Checking your gadget for network and micro-segmentation allows you to control your device at a micro-level. Doing so will help maximize safety and prevent a breach of information. This security measure is important, especially for mobile phones for your business.

Dropping your phone can easily result in a shattered screen; others may accidentally get their phone wet, and some stop working for no apparent reason.

While phone repair is doable in these situations, others prefer to replace their phones instead. More often than not, repair costs are much closer to a brand new phone. So it is wise to buy a new one rather than repairing the old one. That is how fast-paced technology is advancing.

You might notice that your three-year-old cellphone drains its power in less than five or six hours compared to a newly purchased phone which can last more than a day of average use. Batteries of phones, like any other type of battery, decrease their lifespan after many cycles of recharging.

Taking care of your phone means using it with the average capacity. One way to avoid its decline is by not overcharging your phones and preventing them from overheating.

All the benchmarks and the specifications stated on phones are measured when using them at their highest peak. But, it does not necessarily mean that you need to use your phones at a maximum level. By smartly using your phone, you are making sure to lengthen its lifespan.

Parts of phones generally depreciate faster than other parts. How do you know when to repair your phone or replace it? Improving your phone is better if the parts malfunctioned or damages are minor. But if any of the significant parts have broken down, you will be better off buying a new one with modern specifications.

In this modern-day, the average phone cycle tends to get shorter and shorter. Manufacturers introduce new phones every year or even within six months. Unfortunately, consumers tend to gravitate towards these more recent generations and forget the month-old versions.

Browsing the market for phones with the knowledge of what specifications you only need will save you money in the long run. An example of this is the ever-improving camera features on phones. Taking decent shots with your phone is enough if it is not blurry and can capture images stored and printed for your memories. Higher specifications like having ultra-slow motion videos or magnifications that may see the pores of your skin is a plus, but be mindful that its cost will be way more than your average phone.

Different tiers of phones are flooding the market where each company has its flagship devices, mid-range, and a budget range, with the budget and midrange phones taking the all-time high sales. We can see that people nowadays are wiser in choosing their partner phones.

Prolonging the lifespan of your phones means saving extra money. If you learn how to shy away from all the sales talk and the tempting specification sheets, you’ll get yourself a much budget-friendly purchase. Being mindful of your priorities will help you find the best mobile phone that will help you maximize your day-to-day living.