Over the past decade, video content overtook all other forms of content in terms of accessibility, enjoyability, and engagement, with experts predicting that this is not just a trend, but rather, a complete shift towards video as the primary source of content for internet users.

To put it simply, these Twitter statistics should explain it:

It’s also worth noting that those statistics describe organic reach: a plenary majority of video views on Twitter come from people just stumbling on them on their feed rather than being presented to them as a sponsored ad. It’s a powerful statement that says Twitter’s video engagement is off the charts, and even short videos get so many eyeballs on them that it would make TV networks blush.

At the bottom, there should be an arrow labeled “Share Link”. Click this, and you’ll be prompted to copy the link to your clipboard. This can be posted on any social media platform, and on Twitter, you can either post the URL of the video itself or copy-paste the HTML code that comes with the “Share Link” button.

Simply tweet the link (which will show up as a shortened link), or the HTML code, and the video will appear on your follower’s feeds.

But what if you’re not on your laptop or desktop? How can you embed YouTube videos on your iPhone or Android?

How to Embed Videos on iPhone or Android

Exact instructions will vary, but usually, all it takes is copy-pasting the Tweet’s specific URL and posting it on the video downloader website/app. From there, you’ll probably be prompted to choose what size you want to download the video (which dictates how much space it takes up on your HDD/smartphone). Once you download it, it will save to your device’s download folder, ready to be viewed. 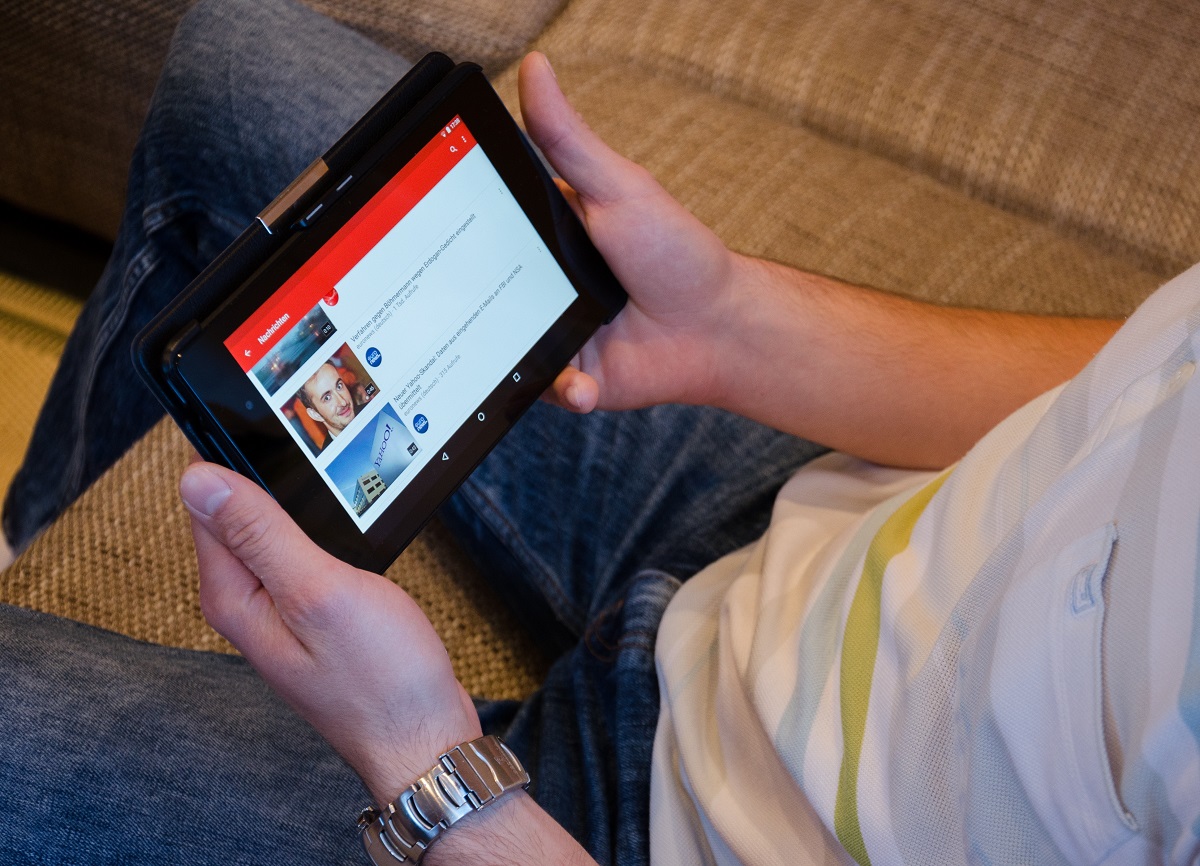 As mentioned above, there are two ways to share another users’ video: by retweeting or embedding the video. Here’s how to do both:

What are Twitter’s Video Upload Requirements?

The best part about videos on Twitter? Tweeting a video is probably one of the easiest things you can do. In fact, the platform takes it seriously when someone can’t post a video to Twitter, as this messes up with everyone else’s algorithm. Whether it’s sharing a vid from a different platform, or you’re uploading from your camera roll, Twitter makes it fast, makes it simple, and makes it so that anyone with an account, a smartphone, and an internet connection, can post videos on Twitter whenever they want.