It isn’t an exaggeration to say that social media platforms have radically revolutionized the way we use the internet, from doing business and marketing to private usage and interactions. To say that the past two decades have been the age of social media is no overstatement.

Social media has been one of the biggest influences on society in the modern era, and it has shaped human development to a degree unthinkable just a decade prior. This is the era of social media.

But the death of social media is coming, and the digital world as we know it today will cease to exist.

At least, that’s what multiple think pieces will tell you. The reality, however, is that analysts have been predicting the ‘death of social media’ for almost as long as social media existed. From dismissing it as a passing fad to outright calling it a mental health hazard just 10 years later, humanity has had a love-hate relationship with social media from the get-go. And while no one can actually predict its future –I mean, no one was able to predict its effect back in ’04 when Facebook first launched –there are some signs that the social media age is in the decline, and we have to look no further than Facebook.

Friendster was the first platform to introduce the concept of social media to the masses, while MySpace took the concept and improved upon it by adding better business integration, and then Facebook took all of that and perfected it, creating a social media empire that stretches from Instagram to Twitter and all the way to LinkedIn.

Facebook and social media got so big so (relatively) fast that many of the Gen Z can’t even remember a time before Facebook. Heck, I’m a Millennial in my early 30s and even I’m having a hard time remembering the internet pre-social media. That Facebook has taken such an important place in the hierarchy of our online needs and our collective memories mean that anything that shakes up the platform will be felt by billions of people around the world.

And that’s exactly what happened in 2016.

2016 was a cultural reset for most of the world thanks to the U.S. presidential elections. Even if you weren’t American, there’s a big chance that our country’s policies (both economic and military) have affected yours in some way or another, positive or negative, and in varying degrees of importance.

And there was something special about this particular election: probably for the first time on a wide-scale, social media was utilized by candidates for their campaigns, with varying degrees of success. Open up your feed at any point in 2016 and you’d be inundated with vitriolic posts in support of one candidate over another.

RT this if you’re proud to be standing with Hillary tonight. #debatenight pic.twitter.com/91tBmKxVMs

Again, fair, but there was something off about what people were sharing. They were no longer sharing direct quotes from their candidates, but rather, blatantly fake news items designed not only to misinform the public, but also to condition people to distrust mass media.

It was clear that Facebook had allowed its privacy to be breached for election purposes, but manipulation of our democratic process wasn’t the only result: it had created a toxic environment that was, in fact, damaging to people’s mental health, not to mention furthering the creation of uninteresting and irrelevant content –usually in the form of ads –that targeted certain individuals based on what Cambridge Analytica knew about Facebook users.

Combined, these made people distrust Facebook, and by extension, social media as a whole.

Is Facebook Dying? The Death of Social Media as We Know It

While the death of social media en masse might not actually happen, the utopian ideals on which it was built upon –a platform designed to allow private individuals to connect with other people around the world –had been destroyed. Yes, social media is dying, but it’s being given new life as a distorted, dystopian version of what it once was.

From privacy concerns to toxic behaviors to irrelevant ad saturation, the death of social media is less a finality of a process, and more about evolving to something so far removed from the original.

An Orwellian narrative that might have been sci-fi in 2008, the electoral manipulation via social media was an unwelcome reality in 2016, and one of the major turning points for people to disavow not just Facebook, but social media as a whole. Behind this manipulation was Cambridge Analytica, who utilized a Facebook data sharing loophole to target and influence both American voters and voters in other countries.

The revelation came mere weeks after 13 Russians were indicted by Robert Mueller, who claimed that Russian agents had sourced Cambridge Analytica to help them wage information warfare against the United States. The evidence was so overwhelming that Mark Zuckerberg himself was summoned to testify in front of a Congressional panel to address the data misuse issue.

The manipulation of the elections was made possible because of a massive data breach that Facebook encouraged, Cambridge Analytica took advantage of, and alleged foreign governments ordered. But how exactly? 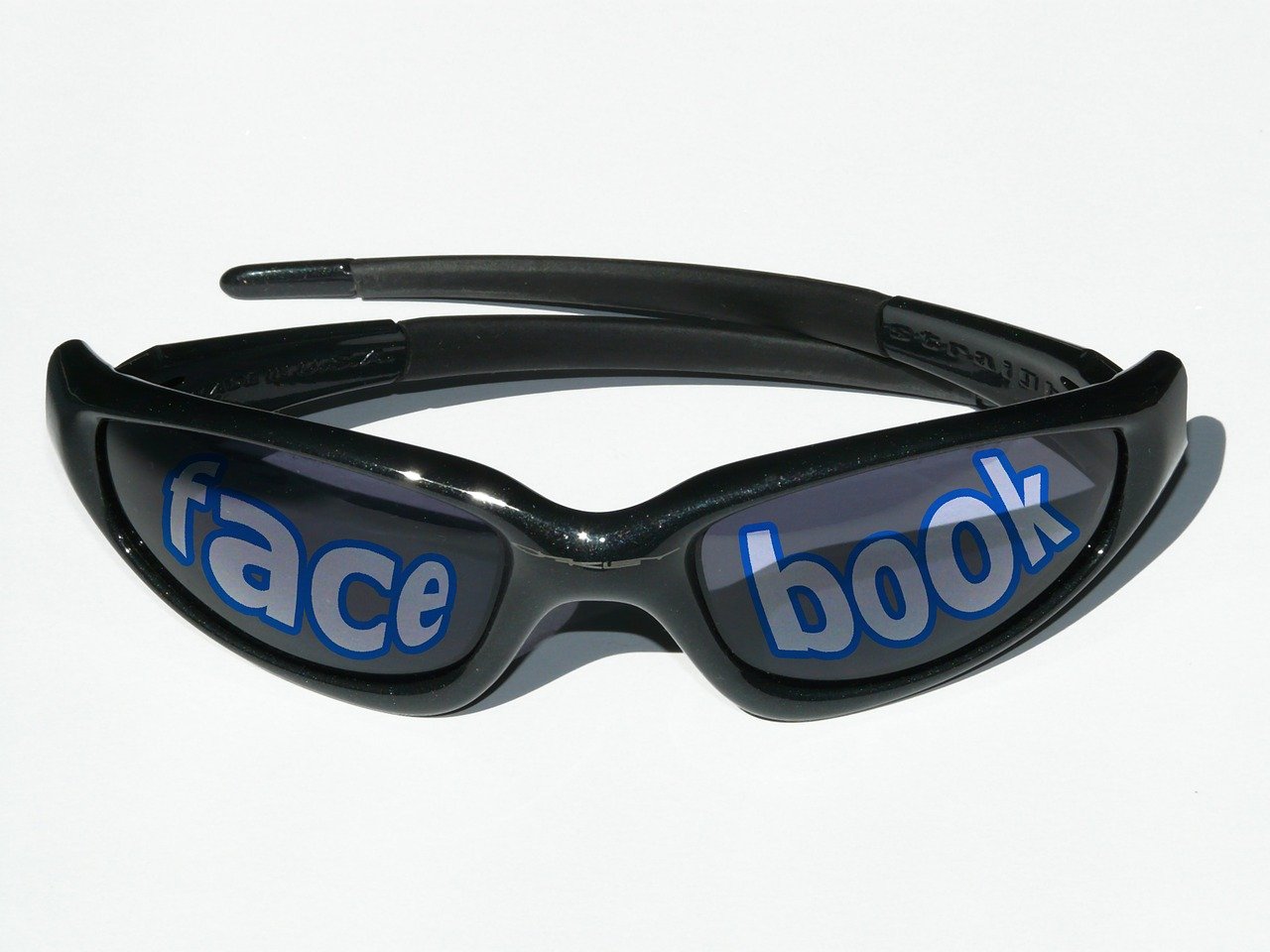 Well, we all pump more personal information about ourselves into our social media than we think. Everything from the links we share, the posts we like, the photos we save, the videos we comment on, and everything else in between, can be used to create a psychograph: a psychological profile that shows the general likes and dislikes of a specific group of people. I say ‘general likes and dislikes’, but it’s specific enough that it will look like organic content to even the most discerning social media user.

In the hands of Cambridge Analytica, these little nuances that we didn’t notice we were sharing on social media were used to create a highly complex, highly sophisticated, and highly accurate algorithm that exploited what they knew about us, targeting specific pain points and social anxieties.

But is Facebook dying? Again, it’s less about a final goodbye and more about changing its tune to play along with corporations, advertisers, and shady forces within governments (both foreign and domestic).

Beyond the elections and the data privacy, one thing has plagued social media since its rise: the toxicity of people. Is this social media’s fault? Perhaps not directly; after all, social media is just a platform, a host for people to interact with one another.

But while it doesn’t directly encourage toxic behavior, it does bring it out: in a study conducted by the Youth Risk Behavior Surveillance System of the Centers for Disease Control and Prevention, researchers found that a disturbing 15.9% of American high school students have been bullied online. It’s gotten so bad that the U.S. government had to publish an entire website addressing cyberbullying.

Part of the reason cyberbullying and social media are so closely linked is because the latter is a curated space, meaning that everything people post on it is edited and given the best light possible before posting.

It came to a point where pretty much everyone’s social media persona is carefully constructed so as to only show the good side, creating this strange, parallel dimension where people were living their best lives all the time.

Of course, this affected those who didn’t have access to luxuries or didn’t have the mental space to curate their online personas as well as other people. Leading to comparisons to a life that isn’t even real (true to Baudrillard’s hyper-reality, it seems). Then there’s the real challenge of how the users can turn off the noise for their peace for mind.

And then, there is the disconnect people feel when interacting with other people online. As we’re not interacting face-to-face, people tend to lack empathy, that ever-important quality that allows us to be, well, human. It is this stark absence of connection that has allowed us to be mean to each other online. After all, it’s tempting to think that we’re not saying these nasty things to a person, but rather, an internet profile with no real, living, breathing, feeling human on the other side.

Sure, Facebook has recently put in safeguards against this sort of behavior, but is it too little too late? Is Facebook dying? Is the entire social media industry on its death bed?

Perhaps not, but it isn’t the same anymore, and perhaps, it never will be again.