Electronic waste is a massive environmental issue, one that has gotten worse. According to Resource Media, an environmental communications company, global e-waste increased by 21% in the past five years. As the world’s gadget supply increases every year, it also brought negative implications to the environment by bringing more electronic junk that has contaminated bodies of water and stuffed landfills with toxic waste.

Before, companies took pride in the quality and longevity of their electronic units. A great example of this is the personal digital assistant (PDA), one of the first handheld devices. When a unit breaks down, people are willing to pay for a PDA repair to extend its life.

But as tech developments increase every year, people are constantly looking for replacements for improved versions. Tech companies release the latest smartphone and laptop models several times a year, making it easy for tech-savvy users to discard their old gadgets once they are outdated.

There are plenty of ways to do with an old electronic device, we just need to be imaginative and a little resourceful. With that in mind, here are some creative ways to make good use of old gadgets.

If you want something financially rewarding for your old gadgets, the best thing to do is to sell them. Selling a relatively recent gadget is easier than old ones, but you’ll never know if your old gadget can be a timeless gem for someone else. Online marketplaces such as Amazon, eBay, Nextdoor, Craigslist, and Gumtree allow users to sell second-hand goods.

Online marketplaces are full of people willing to buy cheaper and used gadgets. Most of them are looking for old devices to repurpose parts or something to give their child to play with. If you want a quicker sale, give the gadget a good cleaning and take a high-quality photo. The website will also ask to include the condition, price, model, and brand to help find your target buyers.

It’s very straightforward and simple to list a gadget online, but the challenge lies in how to market it. Be detailed as possible, but don’t flood it with unnecessary information since large blocks of text can be tedious. Make sure to present old gadgets as if they were brand new. If other accessories are still available, you may also include them in the packaging. Be open to negotiations in case someone haggles the price.

For those who’d rather meet the buyer they’re selling to, a great place would be a car boot sale. This is a win-win situation for both parties since there are no shipping fees involved and you get paid directly. 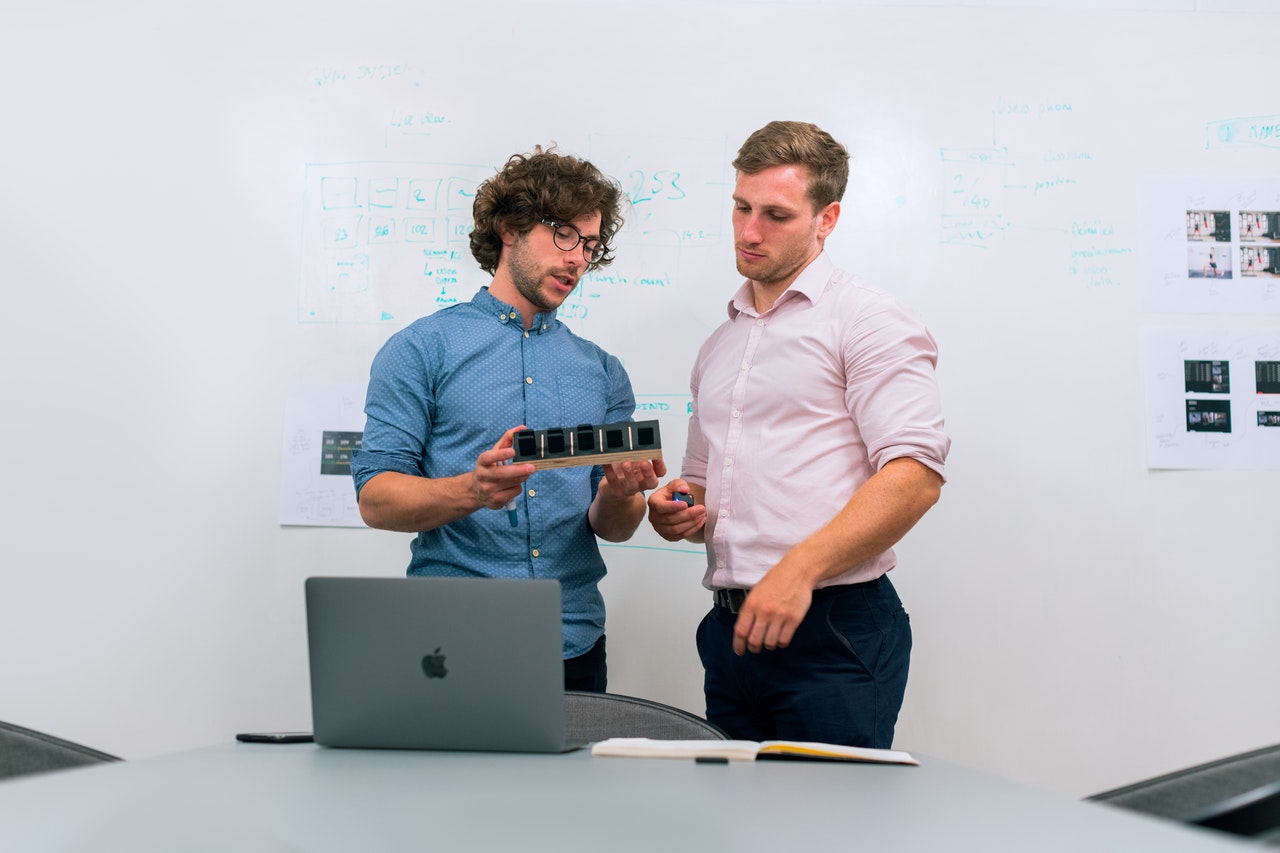 There are a lot of ways to give those old cameras, phones, and laptops a new life by reinventing their function. If a smartphone outlives its purpose, give it a new role instead of tossing it. A great example is turning a smartphone into a security camera that provides at-home footage wherever you are.

Use a mount or tripod for easy installation or get creative by placing it on ornaments or books if you want to conceal it. Applications such as Alfred and Manything allow users to turn their spare gadgets into security cameras by simply installing the application into the device.

Another way is to use an old tablet as a dedicated media hub or remote, where you can listen to music and stream movies and shows. This will free your phone from battery-draining applications that can strain battery life. You can also use it as a media center at home, which the family can use for streaming so you don’t have to worry about lock screens and logins.

Instead of scrapping an old gadget, why not ask yourself first if it’s still usable? Unlike selling second-hand stuff, there’s no need to clean or repair its parts, but it makes sense to keep it in good shape so it can still serve its purpose for other people.

There are plenty of recycling sites and trade-in programs accepting old electronics. You can also donate them to organizations that need old spare parts for their programming needs, or groups that accept used game consoles for hospitalized children and people with disabilities.

Whatever path you want to take for your old and unwanted electronics, it is your responsibility to look for a better destination than the garbage. There are plenty of ways to get rid of old gadgets that can provide better returns not only for ourselves but for the environment as well.