Today’s modern computers are several times faster than those used for the first lunar mission in 1969. These technological marvels consist of different components that allow us to become productive and efficient at work.

When businesses want to increase the speed of their computer, they can start with the CPU. They might want to have a customized PCB prototyping assembly to add the other components of the CPU, including the control unit, clock, and an arithmetic logic unit, among others.

Customizing the CPU allows you to use any material you want for the CPU and its components. You also have the chance to experiment with what you can add to make the CPU faster. When the CPU is fast, your computer will also see a marked increase in speed. 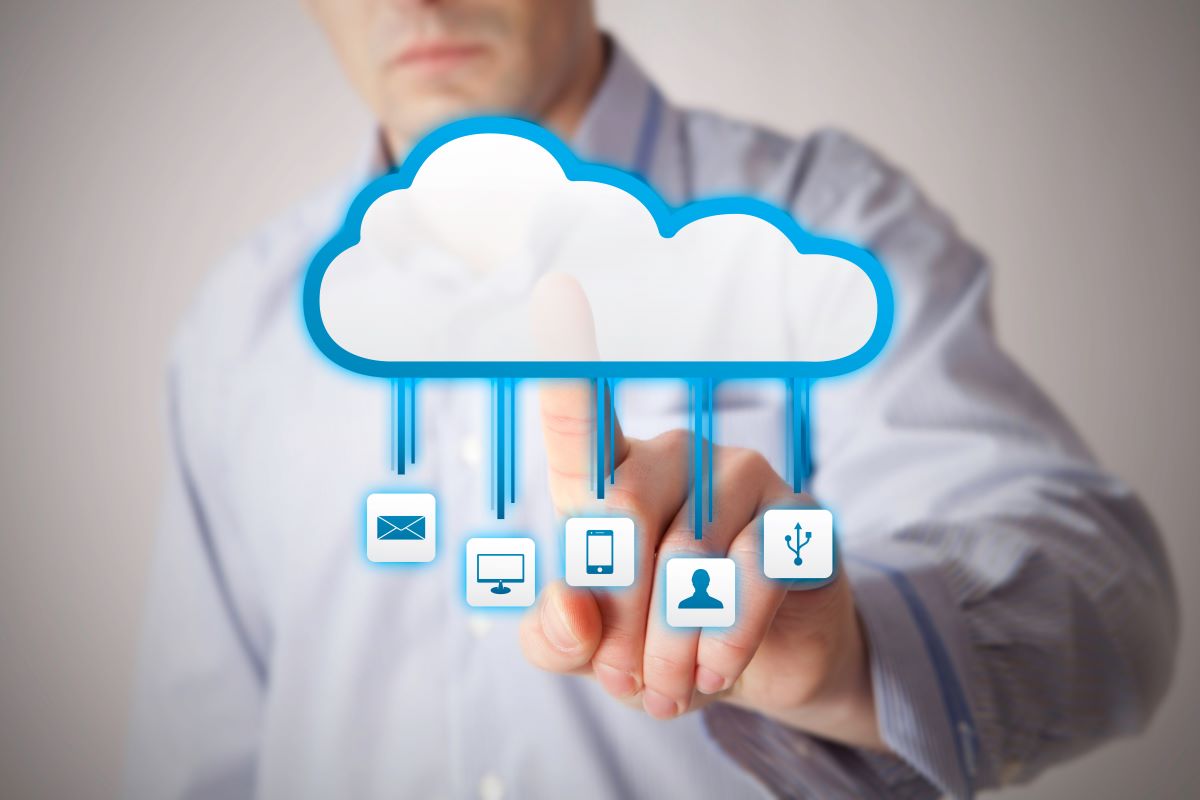 But modern computers do not rely on hard drives anymore. Many of these computers use a solid-state drive or SSD. An SSD is a new type of storage device that is considerably faster than a hard disk. The low access times of an SSD, along with its throughput, allows computer speed to increase. Businesses that deal with huge amounts of data can benefit from using SSDs. Gaming enthusiasts will also see a marked increase in the speed of their computers when they use SSDs.

Aside from speed, SSDs are also smaller than a hard drive, which gives computer manufacturers some elbow room when designing computers. They are ideal for laptops due to their speed and size. Their storage capacity is also comparable to hard drives with high-end systems containing SSDs that can store up to 8TB of data. Since SSDs do not have any moving parts, unlike a hard drive, they are durable and can keep your data safe even if you drop your laptop on the floor. It also does not make any noise, unlike a hard drive.

Another component in the computer that can affect its speed is the Random Access Memory or RAM. Also referred to as memory, your computer’s RAM temporarily stores the data you are working on. This high-speed computer component allows you to randomly access bytes of memory without touching any other bytes.

The RAM of a computer can range from as low as 2GB to as high as 64GB. You can find them on smartphones, tablets, PCs, laptops, and services. It consists of integrated circuit chips featuring metal-oxide-semiconductor memory cells.

For most people, a device with 4GB RAM is suitable for their needs. These people use the device for word processing work and surfing the internet. On the other hand, people in the graphics and video creation business will need a bigger RAM for their computers to make their work faster. Some may be content with 32GB RAM, while others prefer 64GB RAM.

Upgrading the components of a computer can increase its speed and allow people to work faster when they are using their devices.