If you’re going to relocate, there’s no better place to move to than Denver, Colorado. Aside from the city getting 300 days of sunshine, there are many other reasons you should make this your new home.

Its economy is growing

Reports say that Denver is starting to become a competitive commerce city, which means that more companies are settling here. That also means there will be more job opportunities. So, if you’re a fresh graduate and you’re looking for a place to start your career, then Denver can just be the right place for you. 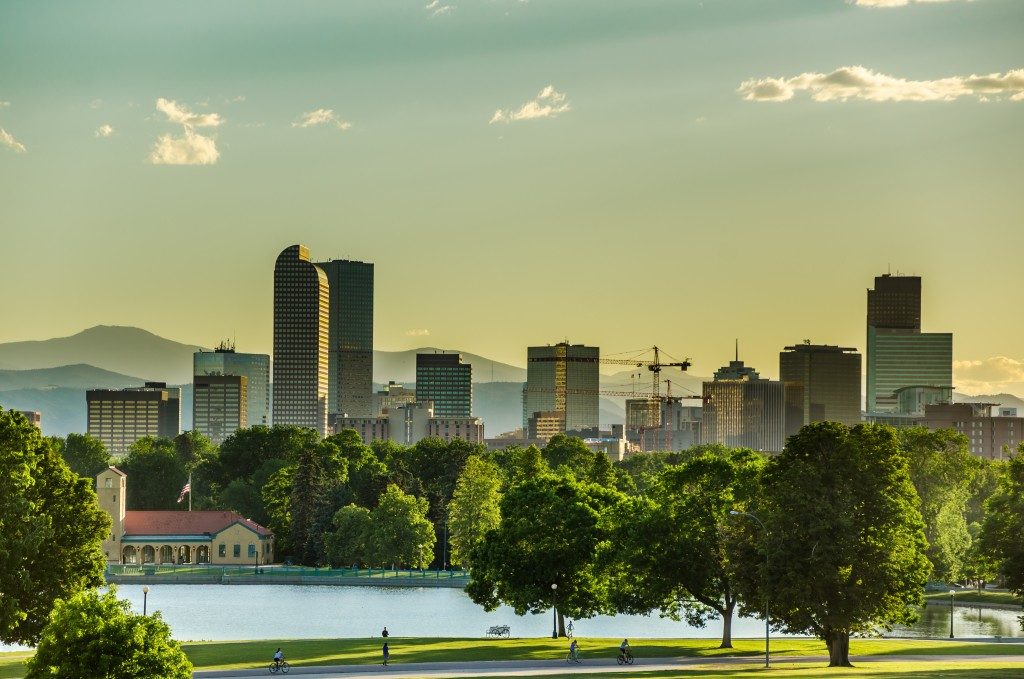 If you’re into computer programming, web development, digital marketing, or SEO, Denver has everything for you. This city is becoming a tech hub in the United States, which means that there are many job opportunities here for people interested in digital technology and every other discipline related to it.

Even though this city is quickly becoming a tech hub and commerce capital, it’s still not as urban as other major cities like New York. This is the best place to balance your work and your life. One day, you’re busy working on your computer. The next day, you’re hiking with some friends.

People here understand how stressful working is, so as soon as your shift is done, you can leave your worries behind in the office. If you want to relax and reenergize, there are plenty of mountains and hiking trails around you to let you get close to nature.

It still has its rustic ways

One of the disadvantages of living in a very urbanized location like New York or Los Angeles is that the pace is too fast and there’s rarely a semblance of serenity. Not in Denver though.

If you decide to move here, you’ll be surprised at its big-city scenario coupled with some rustic charms. Even if you’re living in an urban location, Denver still has a lot of areas where you can live like the cowboys of past. So, if you’re up for some cattle driving, then this city is your cup of tea.

Its cost of living is manageable

Despite being a city whose economy is growing, Denver is still relatively cheaper compared to other major cities in the U.S. According to reports, property taxes and income taxes here are low. They say that income tax in this city is only at 4.63%, so it’s still pretty manageable.

Also, groceries here are much cheaper than places like San Francisco or New York. You’ll be able to spend 4% less than the national average. So, even if housing costs in Denver can be a bit steep, you’ll still have enough cash because your household items and food are cheap.

Another bonus if you’re still not convinced: Denver is becoming renowned for its several microbreweries, which you should really try. On top of that, this city is also starting to become a food hub and if you’re eager to try out a new dish every week, Denver won’t disappoint.