In February 2020, the financial world woke up to the $3 Billion Wells Fargo settlement news. One of America’s biggest banking institutions has agreed to settle the claims that included creating millions of fake accounts to increase its income and value. The settlement also included returning $500 million to its investors.

Wells Fargo quickly became one of the country’s most hated institutions, probably even more than the DMV (which is saying something). That’s because, over the course of 14 years,  there have been reports that it used various, fraudulent practices to inflate its own self-worth at the expense of its customers.

From 2002 all the way to 2016, Wells Fargo allegedly signed up account holders for credit cards and bill payment programs that customers didn’t ask for, forged signatures, created fake personal identification numbers, and even went so far as to literally steal money from their customer’s accounts. It was one of the biggest heists in history, something that would make even Danny Ocean blush.

But the House of Wells Fargo could not hide their transgressions for too long. Finally, in 2020, the taxman cometh to claimeth its shareth in bloodeth (that might not be correct olde English, but humor me).

A Scandal? No, A Crime

It is called, in polite society, the “Wells Fargo Account Fraud Scandal”, but it should be called for what it is: a crime. From 2002 to 2016, Wells Fargo created not dozens or thousands, but millions of fraudulent savings and checking accounts in their banks. All of which were done on ‘behalf’ of real, actual customers, something that the real and actual customers definitely did not know about.

The crime was encouraged and hidden under the pretense of cross-selling: a legitimate banking practice wherein bank account managers would try to upsell new customers with other banking products like mortgages or credit cards. In the ‘80s and the ‘90s, a bank’s success was pinned on how well it cross-sells (or, cross-sold?), and Wells Fargo was the absolute master at selling their customers with extra credit cards or mortgages that they may or may not need.

So far, so good, but in 2002, they started the practice of signing up their customers, both new and existing, to unexpected lines of credit, mortgages, credit cards, what-have-you, and started charging them for it. These unanticipated fees went unnoticed for a while. How long, you may ask? Try somewhere in the tune of 11 whole years.

Sure, people started noticing that something was off, but it wasn’t until 2013 when a Los Angeles Times article started reporting on Wells Fargo’s toxic culture of cross-selling. Then in 2016, a whopping 14 years after they started the practice, the American public finally became aware of just how deep Wells Fargo’s crime went.

This is how the scheme worked: employees would order Wells Fargo credit cards, Wells Fargo student loans, and other Wells Fargo products for pre-approved customers using the employee’s contact information, so the real customers wouldn’t be alerted to their nefarious moves. This scheme targeted everyone: blue-collar, white-collar, men, women, teachers, and even the homeless.

It didn’t end there.  The bank upped the notch and just straight-up added extra charges to their Wells Fargo mortgage loans, charging customers with unexplained fees on top of their mortgage payments. All of this was done to satisfy management’s aggressive, and often mathematically impossible, sales quotas and profit margins.

As time went on, the fraudulent accounts would accrue bank charges, which would then be charged to the real customers via their normal banking fees. Everyone just assumed this was part of Wells Fargo’s service charges, not knowing that they were actually paying for the fake accounts.

Tales of Wells Fargo’s inappropriate conduct –both between employees and management and the bank itself with its customers –weren’t secret, but they weren’t exactly breaking news. A bank that isn’t being completely honest is not really shocking, to say the least.

But the Federal Government didn’t think it was funny. When news broke out in 2016, they initially charged the institution with a $185 million fine for its illegal activities. Chump change for one of America’s most profitable banks, and not nearly enough to cover for the money they made off of an estimated 1.5 million fake accounts.

Wells Fargo paid up, but the initial case garnered the interest of other parties, both private companies and the angry mob of millions of scammed Americans, and so cases were piled on.

Four years later, in 2020, Wells Fargo had paid a total of $3 billion to settle all the criminal and civil charges levied against them. This might seem like a lot, but remember that Wells Fargo is the 4th largest bank in the United States. And at the end of 2019, they had reported market shares of over $220 Billion, so that $3 billion they were ordered to pay? It’s still chump change. 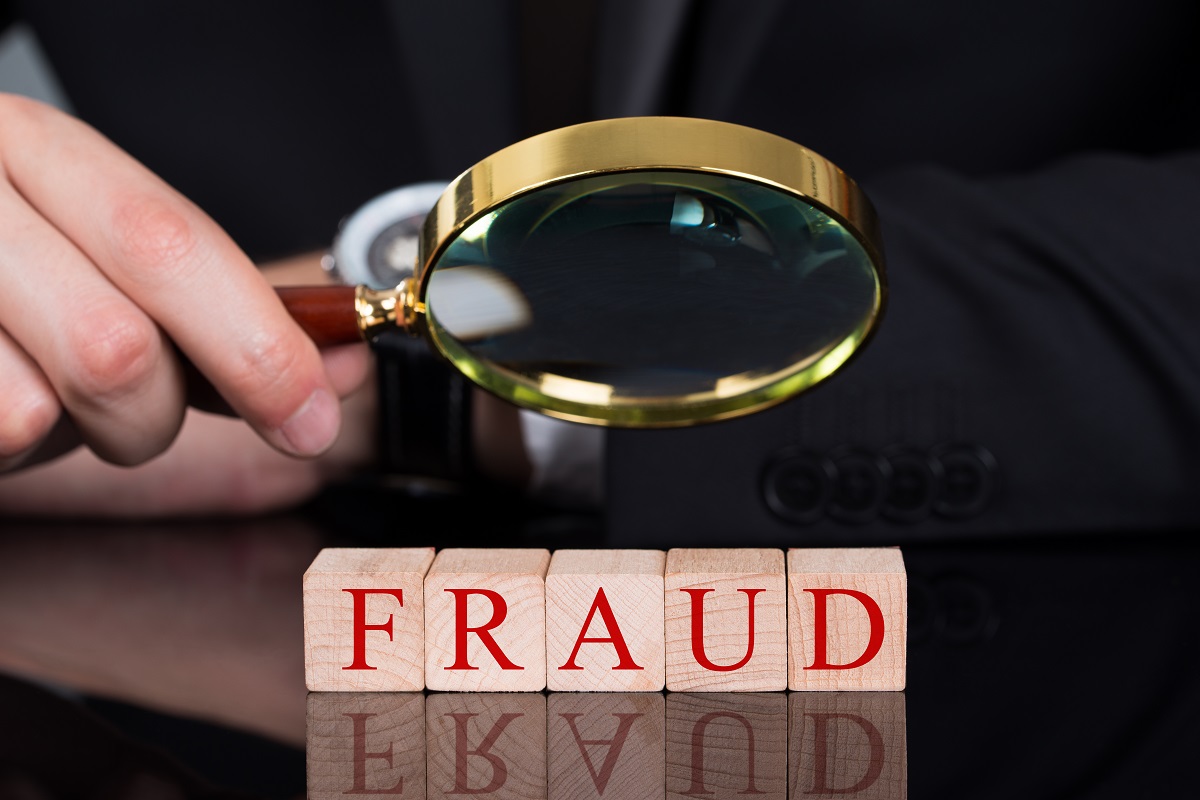 It won’t stop there, of course: there are still pending civil action lawsuits against the bank, one that analysts predict will amount to another few billion, not to mention growth restrictions on Wells Fargo that will only be lifted once the bank shows it can play nice and be honest.

For now, at least, the Wells Fargo CPI settlement means people will get some of their money back, based on a payment plan that the Collateral Protection Insurance calculates based on how much money a consumer has invested over the years. It’s a small victory, but one nonetheless. Distribution Plan checks began being mailed out to eligible consumers back in mid-2020, and it will continue until every eligible customer gets what is due to them.

A change in culture within the bank itself is also being ‘encouraged’ by C-level executives, although insiders within the bank say that not much has changed. Perhaps the most promising thing about this is that banks and financial institutions are now under a microscope. Insiders and customers are more cautious about their dealings, and financial literacy is on the rise.

The Wells Fargo case is a clear lesson on ethics and compliance in the financial world. One that we can only hope everyone would follow.